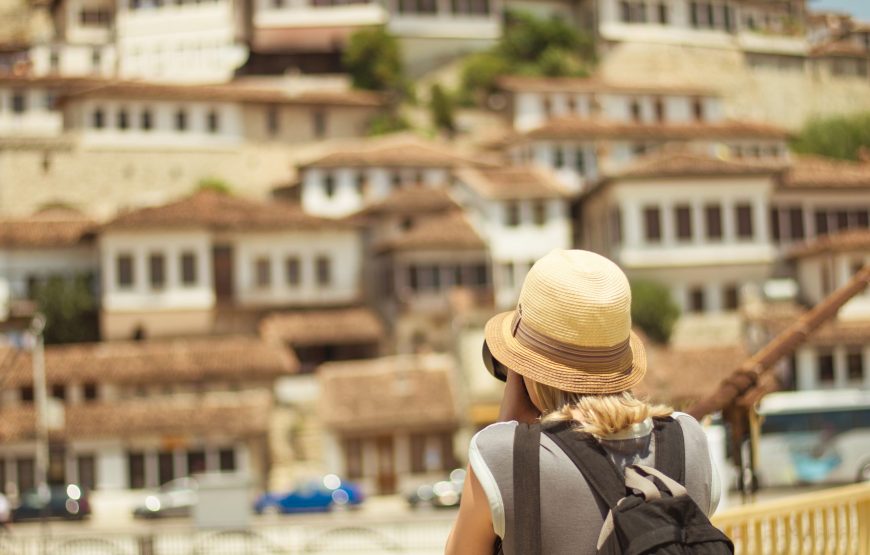 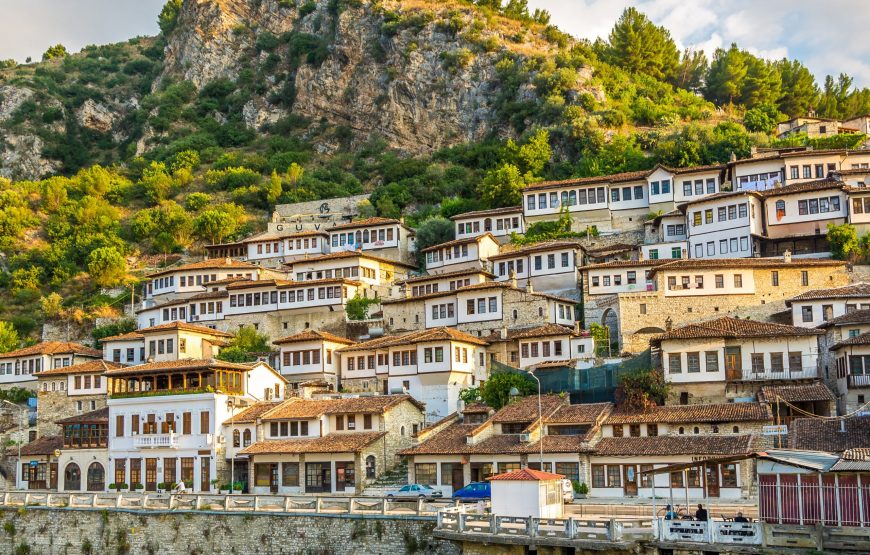 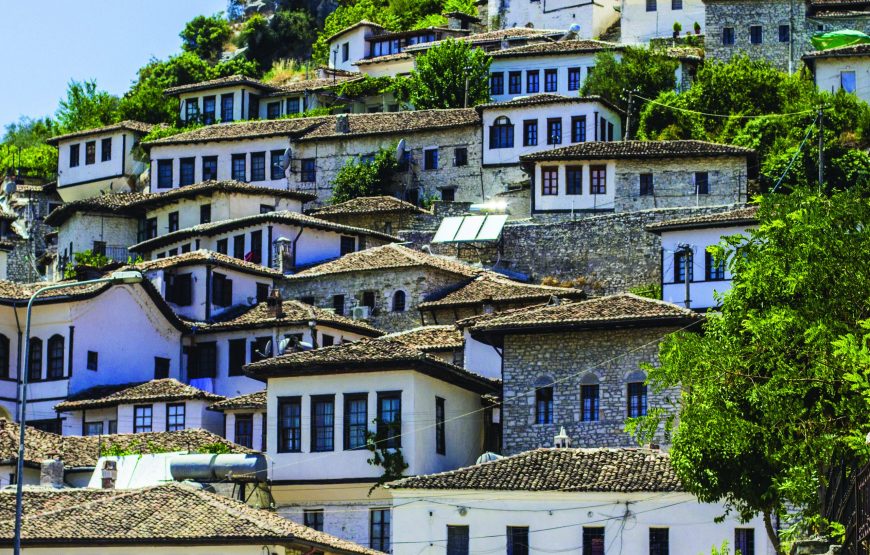 Meet our guide in Rogner Hotel:

We drive to Durres, one of the oldest (founded in 627 B.C.). We take a sightseeing tour of the Amphitheatre situated in the middle of the modern city in an inhabited area, and the

The archaeological museum is rich in artifacts found in the city and its suburbs.

After Durres, we drive to the ancient city of Apollonia situated on the famous Via Egnatia -one of the most important cities in

Due to its fame and importance, it was known as Apollonia Prima built to honor Apollo. The first roman emperor, Augustus Octavian, journey to becoming emperor started in Apolonia. His uncle, Caesar, had sent him to study oratory in Apollonia, which is testimony to the importance of this ancient city. Visit the city, and an Orthodox monastery turned into an archaeological

Ask a Question
Copyright © 2022 by Travel in Albania