Meet and greet with our guide in Rogner Hotel: We drive to Bashtove, The Boshtove castle was built during the 15th century, as constructed by the Republic of Venice.

In the past, the Boshtovë region was known as a trade harbour and as a centre for the export of grains. The fortress has a rectangular shape, 60 x 90 metres. The western part of the fortress was rebuilt in the 18th century. Its walls are 9 metres high. After we continue our journey to Unesco city of Berat.

Berat is situated around 100 km far from Tirana. It is known as the “City of one thousand windows” and is declared a Museum City”.The town is composed of 3 parts; Gorica, situated on the far side of the river; Mangalem, situated on the fortress side of the river and the Residential quarter within the fortress known as KALAJA. The old part of the city has some religious buildings like the mosque and Byzantine churches. The old name of the city was Antipatrea.

Berat castle is of particular interest as people still live within its walls in their traditional houses, as have their ancestors for centuries. The castle used to have over 40 churches of which 7 still remain, including one turned into Onufri Museum. 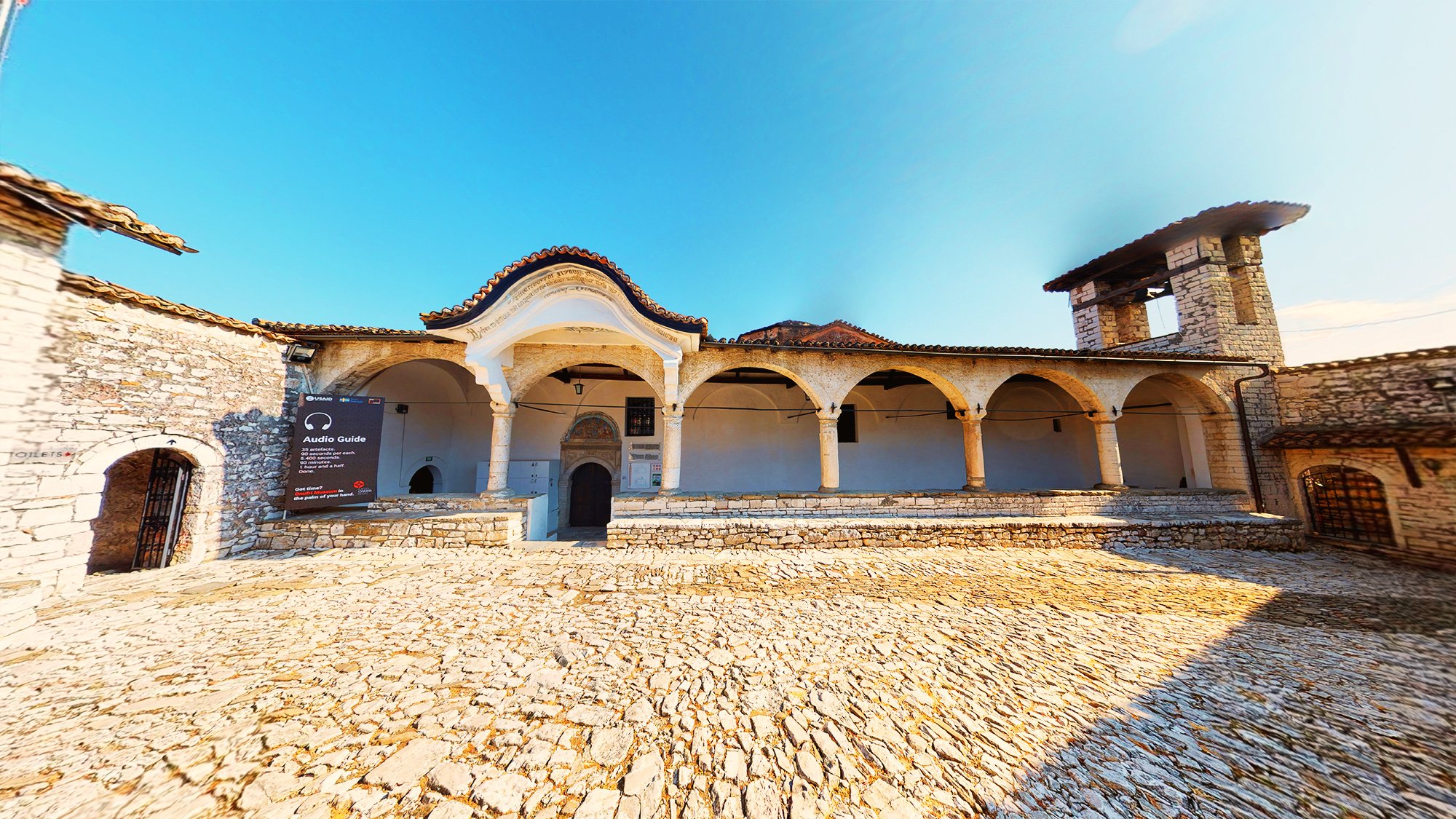